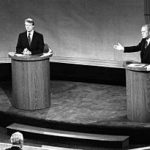 Before the end of this month we will have the first debates featuring an unprecedented slate of Democratic candidates for the 2020 presidential nomination. Debates can provide a lot of information about political candidates – the answers they give, while important, are only part of what you can learn from watching a political debate. Regardless […] 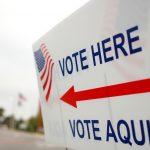 THANK YOU to everyone who gets out to vote today or who voted by mail or early voting – you’re what makes this country great! Voting today? Here are some tips for issues you could encounter, including long lines, voter ID problems, voting machine problems, voter intimidation and other issues you may encounter: 1) Before […]

In a 2-1 decision, Federal judges have ordered Ohio to allow voters purged for inactivity back on the voter rolls. Overturning an earlier decision, this ruling by the 6th Circuit US Court of Appeals basically recognized that every vote counts, and that choosing not to vote shouldn’t cause you to lose your constitutional right to […] 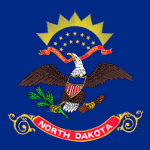 If you’re a North Dakota voter, the voter ID you used for this year’s primary may not be valid for the general election. On 10/8/2018, the Supreme Court upheld a lower court decision requiring voters to present certain types of identification including proof of a residential address in order to vote in November. This is […] 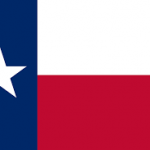