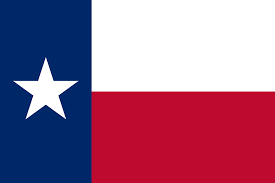 Texas has reportedly rejected 2400 new voter registrations done via Vote.org because they did not comply with Texas law.

The applications used a digital photograph of the applicant’s signature.  The state of Texas requires that actual signatures be used on voter registration applications.

The deadline for submitting Texas voter registrations for the upcoming election is 10/9/2018, but a spokesperson fpr the Texas Secretary of State has said that people being directed to resubmit their paperwork via mail with corrected signatures will still have 10 days to do so.

Vote.org is aware of this issue and has apparently rectified the process.